A few weeks ago Richard Heart bought the world's largest cut diamond called "The Enigma". It's billions of years old, weighs 555.55 carat and has 55 facets. Richard renamed it to "The HEX.COM Diamond".

The future of investing is here.

Certificates of Deposit (CDs) are common investment tools managed by banks. Hundreds of millions of people use them worldwide, creating a market valued in the trillions of dollars. HEX has taken the concept of CDs, added significantly higher average return rates, removed banking fees and turned it into a decentralized cryptocurrency.

You can "Stake" your HEX by locking up any amount for a period between 1 and 5555 days. Your Stake accrues rewards every day, and the amount of yield depends on the length of your Stake: "Longer Pays Better". The APY for HEX Stakes of average length is around 40%, while traditional bank CDs average less than 2%. In addition to the unprecedented yield, there is also the tendency of the HEX price to appreciate.

HEX has no central entity, no bureaucracy and no overhead. There are no bonuses awarded to anyone outside of the users who Stake HEX. As a simple to use, high-yield investment tool, HEX makes you the bank. menu_bookRead More

Get started in only 4 steps

file_downloadGet MetaMask Download & install the MetaMask wallet extension on a desktop browser like Chrome. You can store & manage your HEX in this Ethereum wallet.
credit_cardBuy ETH You can buy Ether within MetaMask via Wyre or CoinSwitch by clicking the buy button. You need the ETH to pay transaction fees on Ethereum.
swap_horizSwap for HEX Visit ETHHEX.com, connect your MetaMask wallet with the blue button & trade some of your ETH for HEX. Leave some ETH in your wallet to cover gas fees.
account_balanceStake it! You already own HEX at this point, congratulations!
To Stake it, visit go.hex.com, connect your MetaMask wallet and start a new Stake to earn rewards.
read_moreMore details

card_membershipHEX is the first Blockchain CD Certificates of Deposit (CDs, also known as Time Deposits or Bonds) are worth trillions of dollars and used by hundreds of millions of people worldwide.
CDs are worth more than gold, credit card companies and cash. HEX is a superior CD on the Blockchain.
trending_upIncredible performance Cryptocurrencies are the highest appreciating asset class in the history of mankind. Bitcoin’s price appreciated 6,500,000x in 12 years, from $0.01 to $65,000. HEX has appreciated 9481x so far, outpacing both Bitcoin and Ethereum. A 6,500,000x would put HEX at $367.
manage_accountsHEX removes middlemen HEX is a finished, immutable, unstoppable smart contract with 3 independent audits from two of the top Blockchain contract auditors in the world. By design there is no central entity in HEX. No one owes anybody anything. As long as you have your private key, you truly own your HEX.
insightsHEX’s share price up 16,000x The price of 1 T-Share has risen steadily from $.56 to $9000 in just days which mirrors the ROI of Stakers. By Staking their HEX for fixed timeframes, they reduce the supply, which puts upwards pressure on HEX’s price. Stakers receive rewards for not being able to sell their HEX while it's Staked.
verified_userHEX’s inflation is capped at 3.69% More than 300,000 BTC in over 30,000 addresses minted their own HEX for free using the HEX contract. HEX is the first cryptocurrency with a chart of its future locked supply. You can see when big Stakes are set to expire and plan around them to receive your HEX at times of low supply.
account_balanceHEX pays 38%
APY on average Stakers get paid rewards daily. This multiplies their ROI when HEX’s price appreciates against USD. Active Stakes also receive penalties of other users who end Stakes earlier or later than they committed to. HEX rewards longer and larger Stakes as well, resulting in an average APY of around 40%.
import_contactsLearn more 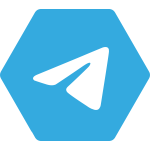 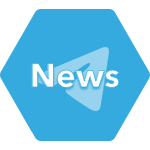 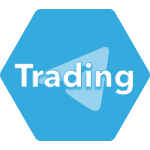 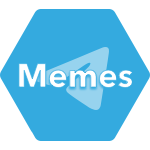 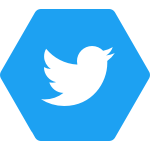 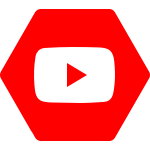 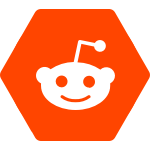 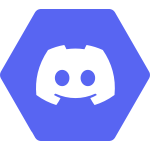 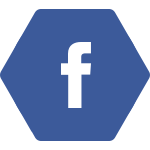 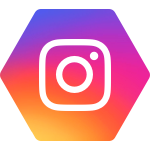